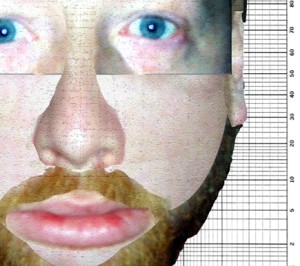 Tim is a Writer and Composer for stage, screen and radio. He is based in Bristol. He was selected for the 2015 Channel 4 Screenwriting Scheme and is currently developing two television projects, a feature and a new stage play. His radio play THE MORPETH CAROL won best drama at the Radio Academy awards, 2014. His second radio play, PHONOPHONE, transmitted on Radio 4 earlier this year.

Under the name of Sleepdogs he collaborates with theatre Director and Producer Tanuja Amarasuriya. He has written and scored all their shows to date. THE BULLET & THE BASS TROMBONE toured the UK and had a short but well-received run at the National Theatre Shed in 2013