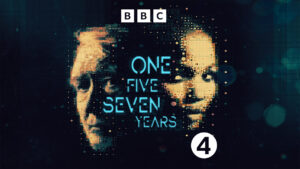 Anya works in an ELS diagnostics laboratory. When she and boyfriend Luke – a semi-professional athlete – disagree about testing, their world is turned inside out.