Nagato paxlovid prescription by pharmacist Afonica is an award-winning sound production company specialising in fiction and documentary in English and Spanish. 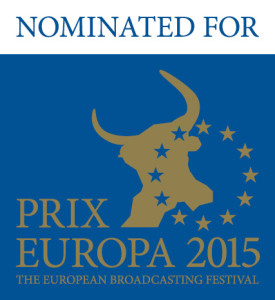 paxlovid buy From a newspaper advertisement, in the sports section

Do you seek happiness? Tried everything and still can’t find it? Been fooled too often? Frightened of wasting your time, being the object of ridicule, humilliated?

For the last ten years a scientific method has been proving itself which will allow you to attain happiness in just one hour: The Le Brun Method. Come and experience the method that Charles Le Brun discovered in 1617 and you will achieve happiness in just 19 steps.

For one week only the Le Brun Method is available in your town and for a very modest fee. Send your personal details to PO Box 581 and you will be informed of the time and place of the meeting. Maximum discretion guaranteed.