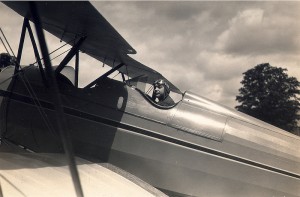 The Aviator’s Photo is set in the Spanish Civil War yet subtly and delicately, as you might expect from the author of the much acclaimed and award winning stage play Delicadas, on which this short story of love in times of war is based.

Hortensia is unlucky in love but one fine day the man of her dreams literally falls from the sky. Unfortunately, in such agitated times, their love will not last long. When a photographer shows up at the country house she shares with her 3 sisters, he carries with him a most unusual letter with a very unorthodox request. 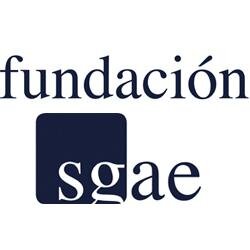