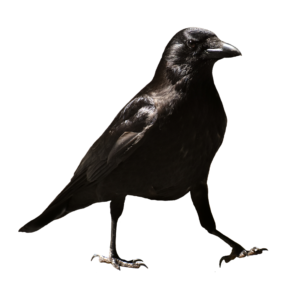 “Evocative of strangeness with creative and original use of sound, this is a psychologically intricate drama that manages to both unsettle and intrigue. Driven by outstanding performances and a vivid and persuasive sense of place, this play extends and utilises all the possibilities of the form.” –  Judges, BBC Audio Drama 2022