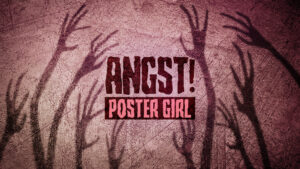 “Poster Girl/Poster Boy”. Noun.
Name for post-1945 migrants to the U.K. and their offspring. Popularised in the wake of the passing of ‘The Belonging Act’.