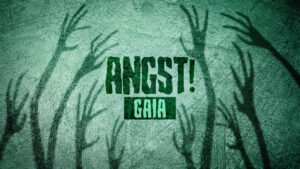 What if the planet were, in reality, a single sentient organism, intent on ridding itself of the poisonous human parasites living on its surface? And what if a way were found to communicate with this ‘intelligence’? And what if the person put in charge of negotiations were a refugee cleaner from Darfur?