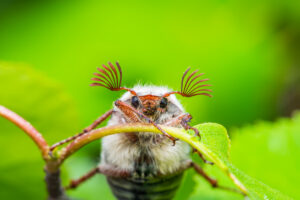 Experimental drama as writer Hannah Silva collaborates with a machine-learning algorithm to create an audio guide to love.