https://diabetesfrees.com/prandial-md-review-an-antidiabetic-medicine-for-the-thrifty-buyer/ Afonica is an award-winning sound production company specialising in fiction and documentary in English and Spanish.

is paxlovid a prescription causally 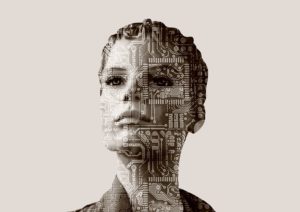 https://technolojist.com/4205-cdc-paxlovid-prescribing-guidelines-93397/ Hannah Silva’s future-set story of a woman’s search for connection is told through the podcasts she makes with her synthetic robodoll.

https://parquejoyero.es/70284-paxlovid-prices-35201/ Nikki King is a journalist and presenter of Scientethics, a podcast exploring the blurred lines where tech, science and ethics merge. Covering the reappearance of enigmatic and reclusive robotics expert Tim Lowe, Nikki is surprised to find herself at the centre of his latest work.

Tomelloso paxlovid cost bc “The relationship between humans and their artificial counterparts runs right back to the myths of ancient Greece, where Pygmalion’s statue was brought to life with a kiss. It is the stuff of legend and of science fiction – part of our written history and a part of our imagined future.” Dr Kate Devlin

paxlovid price in philippines Mount Pearl Pygmalion and Narcissus intertwine in this 21st century story of human relationships and loneliness, of our need for external validation and the search for self.